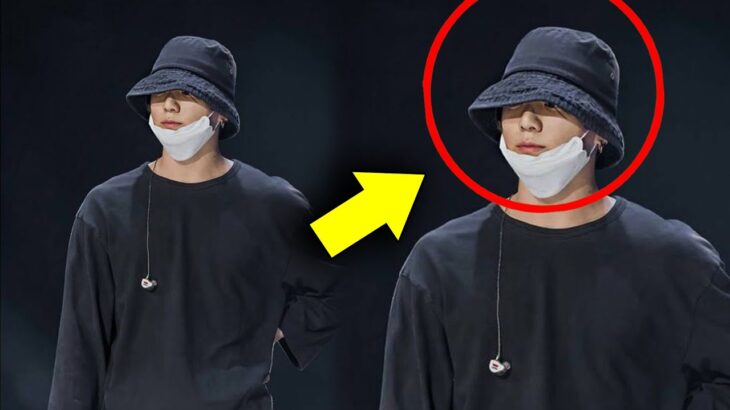 Jin opened up about why his mandatory military service was delayed and talked about the hate he’s receiving because of it.
BigHit cancelled BTS’ schedule,
Why they deleted posts.
And how Jin was put in danger.

Jin is the member who doesn’t shy away from having difficult conversations. He’s always direct and sincere, which isn’t that common in the Kpop industry.

And recently, he talked about the ‘Valdemort’ subject, as he called it, the deed that must not be named. Aka his military service.

He answered all the questions that were on army’s minds and he also explained why his mandatory military enlistment was delayed and the hate he received unfairly because of it.

Jin revealed he will fill out his forms for mandatory service as soon as he lands in Korea, after his performance in Argentina.

He also explained that he discussed with the members his plans to enlist as soon after the ‘BE’ album is released.

So originally, he was already supposed to be enlisted a while ago.

But because of the unexpected success of ‘Dynamite’ and because it ranked #1 on Billboard’s Hot 100 list, he couldn’t just go off to the military right then.

And because of what the world went through back then (p word), he felt the need to return the love that the fans showed BTS.

So Jin decided to work on ‘Butter’ and ‘Permission To Dance’.

Jin intended to begin his mandatory service after ‘Permission To Dance’. But after the concerts were finished, they were invited to the ‘Grammys’. So he thought he’s going to enlist after the Grammys.

Jin was supposed to enlist around May or June of this year, and he even got permission from the agency. Back in June they even talked about how they would wrap up their group promotions and begin solo promotions instead.

However, Jin’s enlistment plans were disrupted once again.
After he told BTS and the agency that he wanted to enlist in the summer, or in the fall at least, then they had to attend the concert in Busan.

The members thought this would be their last change for them to perform a concert together in Korea with all the members.
And they haven’t had a proper concert where they could see the fans before.
So the members convinced Jin to wait until the end of the Busan concert.

But he received a lot of hate because of it.

Jin revealed, there’s a part of him that feels upset.

There was a lot of controversy regarding BTS military enlistment. While some people wanted them to be exempted, others accused them of dodging the enlistment.

All this happened because Jin didn’t announce his enlistment plans, as he didn’t want fans to be sad.

Jin revealed that even though the hate he received doesn’t feel quite right, he’s at least glad that he didn’t see fans in tears during the concert.

“It was worth it to endure the criticism” he confessed.

We know that Halloween is a big thing, especially in the Kpop industry. Every year during Halloween, agencies organise parties that are attended by Kpop stars.

However this year, because of the tragedy that happened on October 29th, all entertainment events were postponed or cancelled.

BigHit announced on Sunday that all schedules related to Jin’s single ‘The Astronaut’ have been postponed.

The agency stated they will inform fans about the updated schedule in the future, asking fans for their generous understanding.

J-Hope, who posted a series of pictures with the caption ‘Happy Halloween’, soon removed the post after the news of the tragedy started spreading.

He didn’t reveal the reason why he deleted his post, but fans suspect it must be out of empathy for what happened.

The fans who shared J-Hope’s post also removed it and urged others to do the same.