Taehyung had to hold back his solo career for BTS all this time?🥺 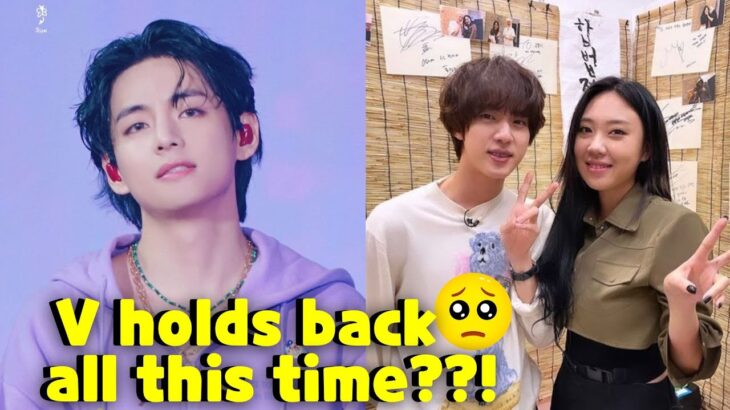 On Youtube channel Lee Youngji’s “No Prepare”, Kim Seokjin shared that one of the reasons of BTS ‘success is because each member concedes what they want to do for other members and doesn’t cross the line.

And this is proven true, like what happened to Kim Taehyung. During BTS Festa 2022, BTS V revealed that he has many things to do. But even when has that thought, he felt guilty. So, he held back and rejected various offers for the sake of the group.

However, since BTS announced their hiatus as a group and focus more on their solo career, Kim Taehyung has been able to do many things he wants to show to ARMY.

Hopefully he can express his wishes more during their solo career, and he can wisely spend his time before his enlistment in the military.