So this is why Chris Martin gave his song to Jin?! Kim Seokjin is way talented 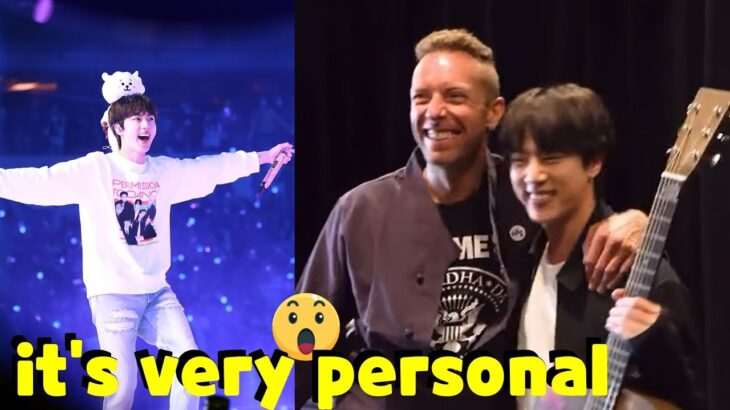 Today it’s just revealed that Jin will collaborate with Coldplay for his single and it’s a gift song from Coldplay. As we know that BTS have collaborated with Coldplay for the song ‘My Universe’, and fans always love to see the interaction between Jin and Chris Martin in particular.

Anyway, the update about BTS Jin applying to cancel his enlistment postponement has become headlines in Korean media.

While the government still discusses and finds a way for BTS to perform even while enlisted, Kim Seokjin decides to enlist in the military by his own will, following the procedure of the Korean government.